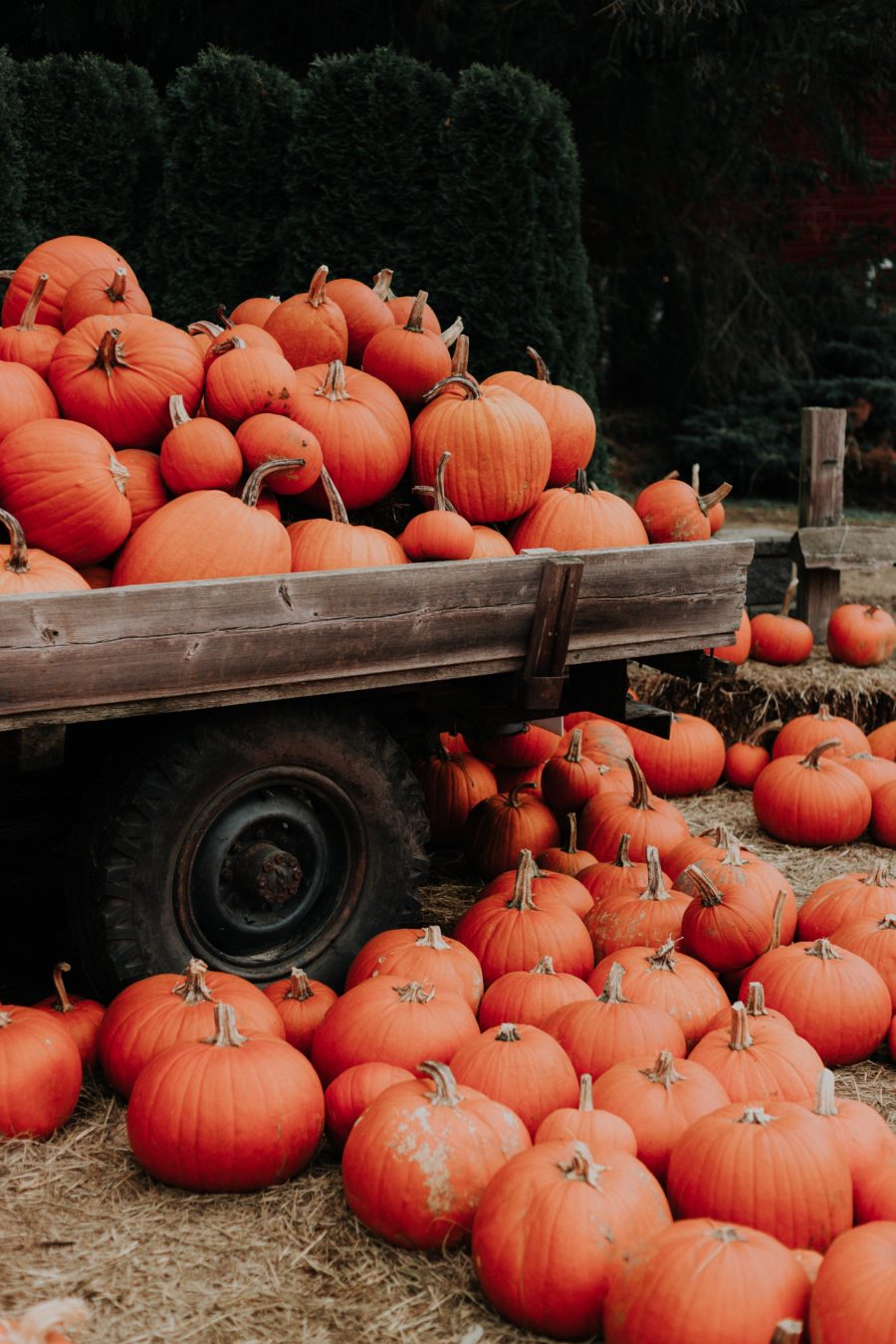 The market stats are in for the month of October and we are seeing more of the same market that we saw last month. It has been a very hot market this year, and it looks like it will continue into 2021. First, let’s look at what happened and then we can try to predict what will happen in the next few months.

First, total number of sales is up for October 2020. There were 193 sales vs. 152 the year before. That is a 26.97% increase over the same period last year, so it is definitely worth noting. The increase is partly because of the shift that the COVID outbreak caused shifting the market later in the year, and partly due to an increased number of listings. Demand is still high and with more listings comes more sales. In September we added 183 residential listings, but October added 208. This is pretty typical for the real estate market. Often the number of sales starts to drop off in the fall and listing inventory increases in the last quarter, which is often eaten up by the winter/very early spring market. With there being almost as many sales as there were new listings coming on the market, it shows me that the market remains hot and we should see that reflected in the pricing, which we do.

When it comes to average prices, they are way up! October had an average sale price increase of 34.23% over October 2019, bringing the average sale price to $447,303! Median sales price (which can often be a better indicator for reasons I will post about shortly) is $380,000 now, after increasing by 30.83%. When the median price increases by a relatively close amount to the average price, it tells me that the numbers aren’t skewed upwards by any weird anomaly, like a few houses selling for $10 million over a month can greatly increase the average sale price, but it wouldn’t really affect the median price that much. Overall, it looks like the market has appreciated significantly in the past year.

So, where are things going? As I have previously predicted, I think things are going to continue in the same direction. The news that a vaccine might be closer than previously estimated will have an effect I think, giving people a more positive outlook on the state of the economy. Also, a recent announcement from the Bank of Canada that interest rates will most likely remain low until at least 2023 at this point means that borrowing money is very affordable. These two factors, combined with the already hot market, points to even more investment in the real estate market. Unless something major changes, I think that the demand will stay strong, we will see the lack of listings continue, and prices will continue to skyrocket.

If you have any questions or comments, feel free to contact me! I look forward to hearing from you!